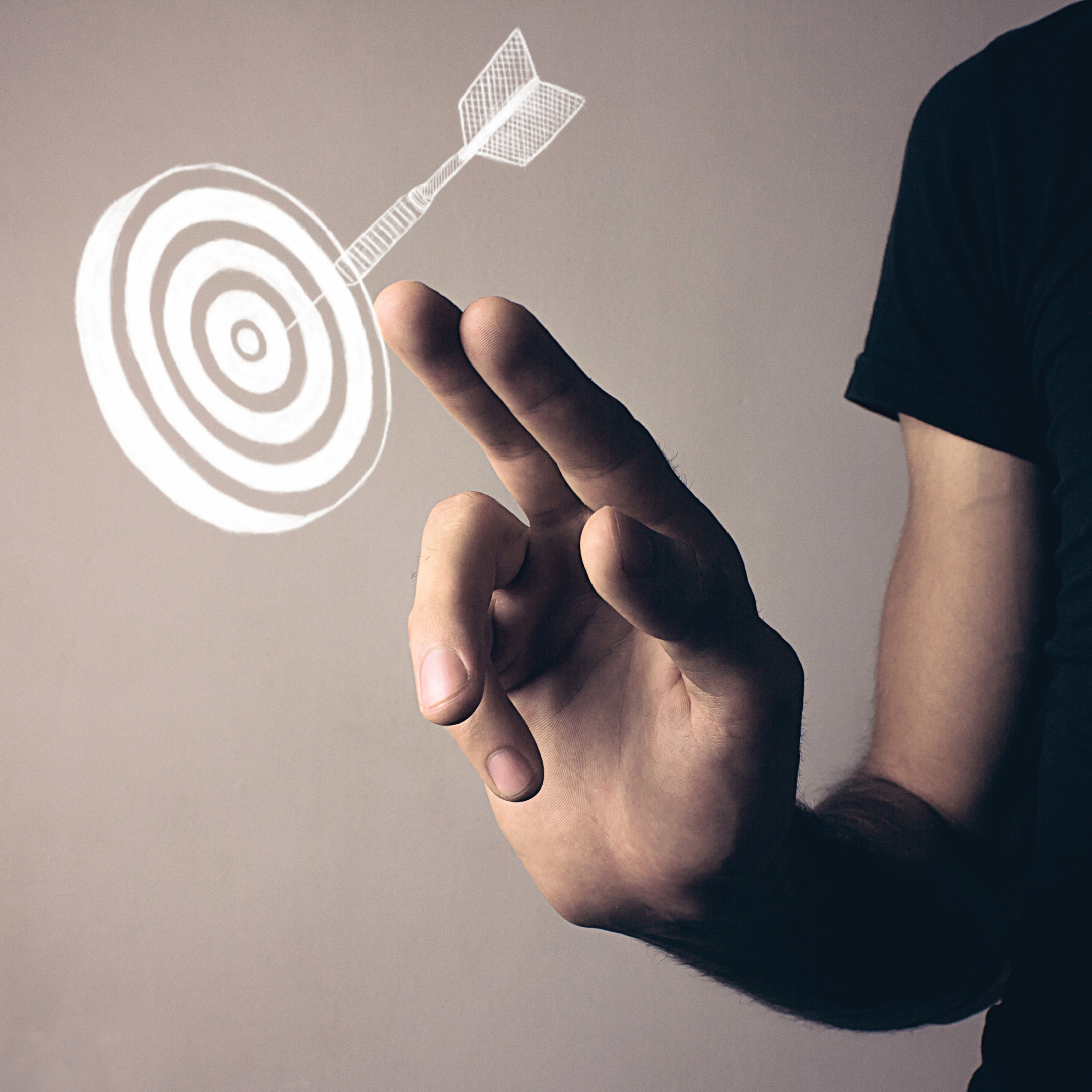 For the class of 2020, the regular decision acceptance rate to Ivy League schools was 6.8 percent, while for early applicants it was 20.3 percent.

Why? Because colleges are more willing to accept qualified candidates who are also willing to commit to them. “It is easier to get into the top-choice college through early decision because colleges really want qualified students who want them,” wrote Robert Massa, Senior Vice President for Enrollment and Institutional Planning at Drew University, in an article for the New York Times.

However, only 16 percent of high-achieving students whose families have annual incomes below $50,000 applied for college early decision in the 2013-2014 academic year, according to a study by the Cooke Foundation.

Why? Because students from low-income backgrounds are generally less informed about the college admissions process than more wealthy students. “Rich and poor students alike may be free to benefit from today’s ED racket—but only the rich are likely to have heard of it,” said James Fallows, a national correspondent for The Atlantic.

This is the result of unequal access. Richer students’ access to an entire industry of professionals dedicated to guiding students through the process and coaching them on everything from essays to the types of schools best suited to their educational interests makes them more likely to be aware of ED and its benefits.

The study “Who Goes Early?: A Multi-Level Analysis of Enrolling via Early Action and Early Decisions Admissions” published in the Teachers College Record concluded that “early admissions programs, and in particular, early decision perpetuate social privilege and stratification.”

In 2006, Harvard, Princeton and the University of Virginia eliminated early admission with the intention of making the process fairer. However, these colleges reinstated it to remain competitive. Colleges and universities around the country have recognized the implications of the early admissions process but have not been able to reconcile it with their financial and competitive motives.

Here is the real problem: early decision is binding. That means that low-income students who do know about ED are still hesitant to apply this way, despite its obvious statistical benefits. Low income students require substantial financial aid and cannot commit to an institution without being able to compare the financial aid packages offered by all the colleges and universities that accept them. This is why scholarship programs like Quest bridge have been so crucial to evening the playing field on this topic.

You may now be asking, “Should I apply early?” The answer depends on your specific situation. If you are certain and know that your financial aid package is likely not to be significantly better and one school versus another, then yes. Applying early helps your chances of actually getting in to your preferred college. In this way, it is a no brainer. Just be sure to weigh the potential repercussions of overcommitting and then being stuck in circumstances that are not financially viable. That is something, of course, that could be said of the college admissions process as a whole.

For those considering early decision, the best course of action is to learn as much as possible about the institution in question and be honest about what you are looking for. Reach out to admissions officers at the school you are considering to get as much information as you can about the application process and school as a whole. If you can, schedule a campus visit—preferably a multi-day visit where you stay on campus overnight. Gather as much information as possible about student experience before you commit. Finally, when given the opportunity to talk to current students or recent alumni, take it!

Early decision benefits students who are well prepared and eager to begin their college journey. If you know what you want, go for it!