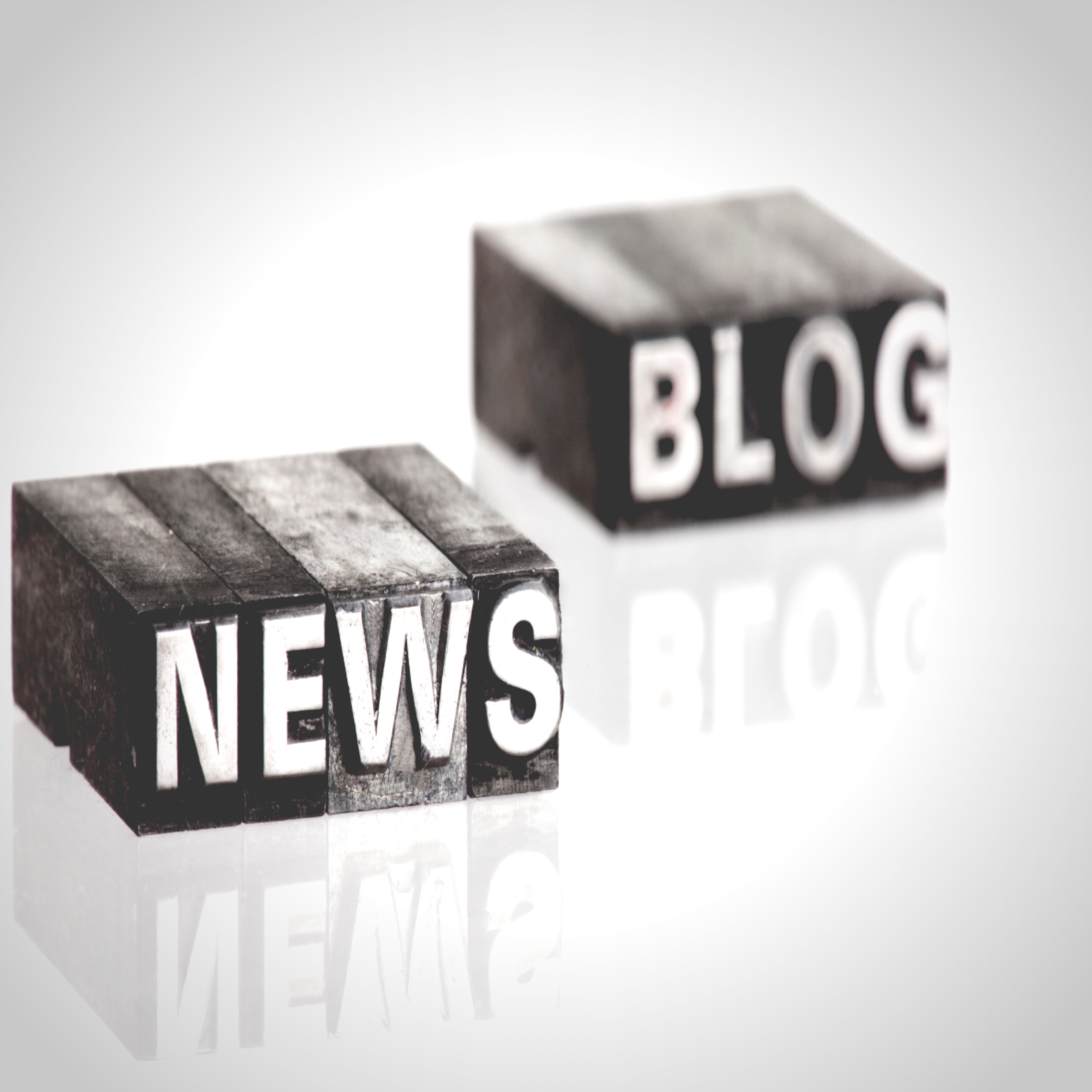 On Tuesday, January 19 the College Board announced news that should bring a sigh of relief to most test-takers and college applicants. The SAT’s optional essay, as well as its Subject Tests, are being discontinued. The assessments were already on the verge of becoming obsolete due to their declined influence in recent years. Because of the pandemic and its ramifications, the College Board sped up the decision. The Washington Post reported that College Board officials pointed to the pandemic as accelerating “a process already underway.” The hope of this change is “to simplify our work and reduce demands on students,” officials claimed.

In addition to these changes, they also announced that they have initiated a process to revise the main SAT in efforts to make the test both more flexible and efficient. For example, they intend on making the exam available to students digitally instead of with pencil and paper. This would be in line with how GREs are administered. No further details, however, were revealed for the moment.

The change is not surprising to those following the trajectory of the SAT over the years. In 2016 the College Board made major revisions and changes to its main exam and made the essay optional. Its competitor, the ACT, also revised and redesigned their main exam and also made their essay optional several years ago. The ACT, however, has not revealed a complete elimination of the essay in the same way as the SAT. For this reason, the news is intriguing.

Students filed 2.2 million SAT registrations last year in 2020. Only 900,000 tests were taken because exam centers were forced to close for serious public health reasons. At times, they did so abruptly. This, as we know, has been very disruptive but was necessary as the impact of the pandemic continues to be deadly.

Subject Tests served a role in the admissions process of highly competitive schools such as the Ivy leagues. Their usage has faded and their efficacy has been questioned. Experts insist that the AP is a better and more complete assessment and that therefore taking Subject Tests is redundant to these students. In fact, in the Class of 2019, more than 1.2 million students in high school took at least one AP.

The SAT will be offered through June because it’s still essential. Effective immediately is the elimination of Subject Tests for U.S. students. For international students, these assessments will be phased out in due time. With these changes in the air, it is time to keep a close eye on what is next.