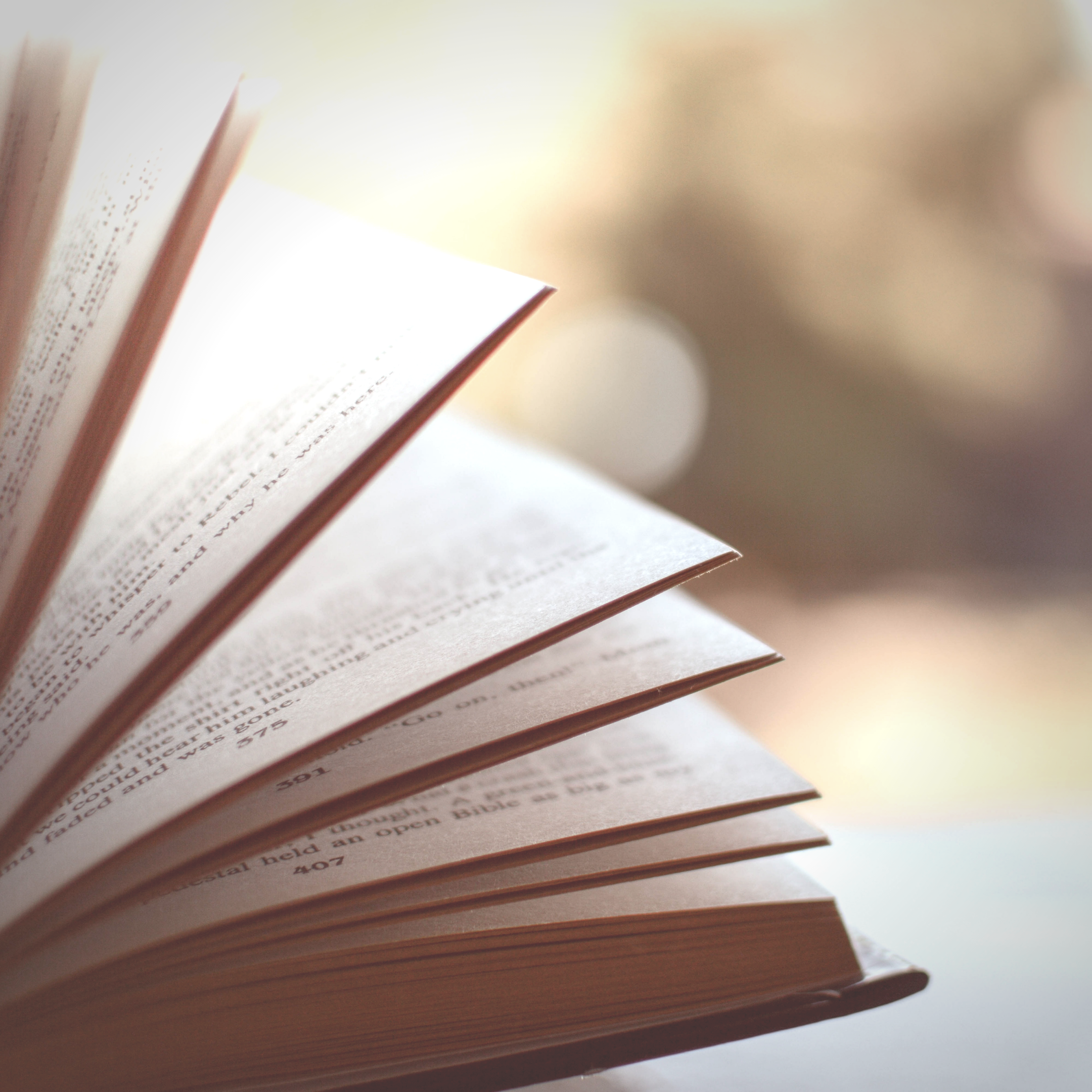 Language is dynamic. It morphs over time to accommodate the changing sensibilities of the people using that language. Grammar rules, spelling, and word meanings flex as language usage changes, often reflecting changes in the way people think. Those who remain sticklers for outdated rules will inevitably find themselves flailing against the tides of linguistic history, powerless to stay their course. This presents a challenge then, to test-makers like the College Board and the ACT whose aim is to assess student’s language competence and comprehension. As language evolves, test makers must confront whether to change their standards or maintain certain rules and conventions, even in the face of widespread public acceptance.

Lately, one such battle has been unfolding around the legitimacy of the singular they. Few institutions representing grammatical or linguistic authority over the English language insist on maintaining “they” as a plural pronoun only. The Oxford and Merriam-Webster dictionaries, for example, both accept the usage of “they” as a non-binary, singular, third-person pronoun. Singular “they” (as well as the objective form “them,” the possessive forms “their/theirs,” and the reflexive forms “themself/themselves/theirself/theirselves”) can be used when referring to an unknown or unspecified person, as in the following examples:

1) “If anyone is feeling sick, they should stay home.”
2) “When a physicist encounters a particularly difficult problem, they may need to consult their colleagues for help.”
3) “I heard there will be a new student in class, but I don’t know their name.”

Singular “they” is also often used as the preferred pronoun of nonbinary individuals, as in the following example:

1) “This is my friend Erin; they just moved here.”

Here, “they” becomes vitally important. As a pronoun with no gender attached, it transcends the limits of the gender binary and permits the linguistic inclusion of nonbinary and gender-nonconforming people. It is important to note that the history of using “they” as a gender-neutral singular pronoun extends back to the 1300s. Beloved and respected authors  have been using singular “they” for centuries—ironically this includes authors whose work is used by the SAT and ACT.  Yet, both the SAT and the ACT refuse to recognize the singular “they” in their exams. This may not seem like an extraordinarily big deal, but because we use “they” in this manner in daily speech, the fact that these exams reject that can produce confusion on test day. Increasingly, the idea of replacing a singular “they” with the outdated “he or she” leaves a funny taste. Not so long ago, the default singular third person pronoun to be used in any situation was “he.” The switch to “he or she” already represents a shift to more inclusive language, and using the singular “they” is the next step. As a truly genderless term, it excludes no one.

To illustrate why this is important, let’s take the example from above: “When a physicist encounters a particularly difficult problem, they may need to consult their colleagues for help.” If this example were written with “he” or “he or she,” the sentence would implicitly limit who could be imaged as the hypothetical physicist. How we use language can indirectly uphold certain inequalities.  In other words, when it comes to representation, the deployment of pronouns matters a great deal.

While it is certainly the case that the SAT and the ACT seem to be taking an outdated position on the usage of “they,” this ultimately will not affect the wider use of the word. If you are a student, remember to look out for counterintuitive and outdated rules like using “he or she” in place of “they” on test day and during practice. There is no need, however, to alter your other writing or speech to reflect dusty test standards. The more people who adopt inclusive language, the more this language will be normalized. While language is not enough to generate societal change on its own, it can help to make people feel validated and expand the possibilities of the imagination.